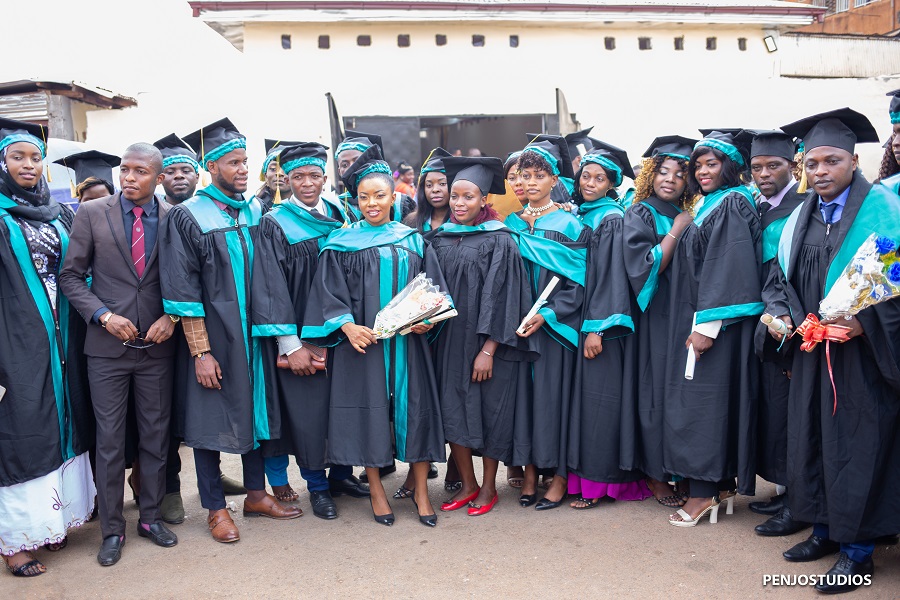 The 2019 Convocation and Matriculation day for outgoing and incoming students of JIMIT University Institute has been announced for January 31, 2020.

The twin event would take place at the institution’s campus, Chateau Ngoa Ekelle, Yaoundé under the distinguished patronage of the Minister of State in charge of Higher Education and Chancellor of Academic Orders, Professor Jacques Fame Ndongo.

Dressed in their official robes, final year students who have successfully come to the end of their studies at JIMIT would be awarded Bachelor Degrees by the Universities of Bamenda and Yaoundé II. HND and BTS students would also receive their testimonials after a successful national examination organized by the Ministry of Higher Education. Diplomas would also be awarded to trainees of the JIMIT Institute.

The event would also involve the officially welcoming of new students otherwise known as “freshmen’s Day.” These students would be officially welcome by JIMIT management and attributed student identification numbers which they would use throughout their stay in JIMIT. The freshmen and women would also take the oath as well as make their solemn pledge. It is an event opened to the public as well as family members of the students and partners of JIMIT.